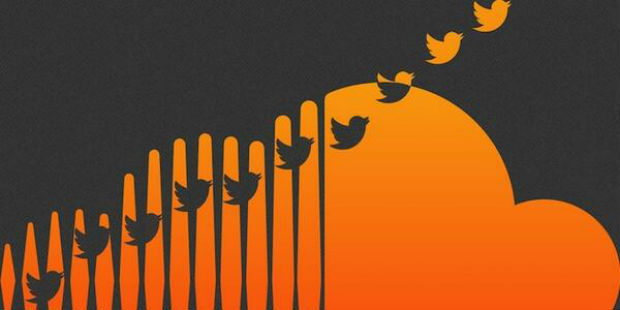 Another day, another acquisition rumour. This time it’s Twitter reportedly considering a deal to buy SoundCloud, the Berlin-based audio and music-sharing firm.

This would be Twitter’s largest buyout since it acquired mobile ad company MoPub in September 2013, with SoundCloud valued at $700m.

According to Recode’s Peter Kafka, who first broke news of the possible purchase, ‘a SoundCloud deal would give Twitter a way to expand its reach independent of its core service.’

SoundCloud is popular with new bands, DJs and podcasters as a cheap and easy way of hosting short audio clips, for people to find new music.

Twitter has experimented with music services before, having launched a music app in April 2013. The app floundered and was stopped less than a year later, when it fell as low as 1,486th in the music charts on iTunes, but it could be different with the very popular SoundCloud. Watch this space…