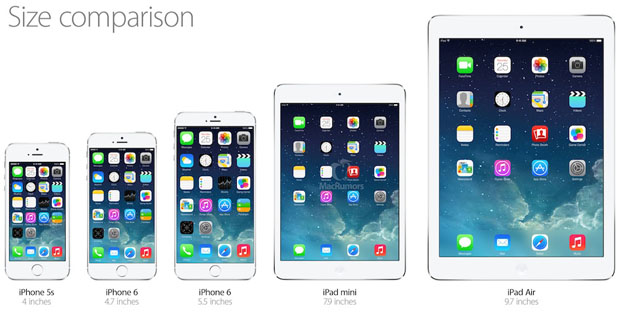 If the latest rumours are to be believed, the iPhone 6 could land as early as August.

Many expected Apple’s latest flagship device to be unveiled in September, because that’s when the tech giant usually unveils its new products, but today rumours are rife that the iPhone 6 could be launched in August instead.

According to Cult of Mac, insiders from Apple’s supply chain have hinted at an August launch for one version of the new iPhone 6. Cast your mind back through the hundreds of iPhone 6 rumours that have been circulating over recent months and you’ll remember that the handset is likely to come in two sizes: 4.7 inches and 5.5 inches. Cult of Mac speculates that the August launch would be the smaller handset and we can then expect the bigger one a month or so later.

One thought on “iPhone 6 could land in August, just in time for your holidays”