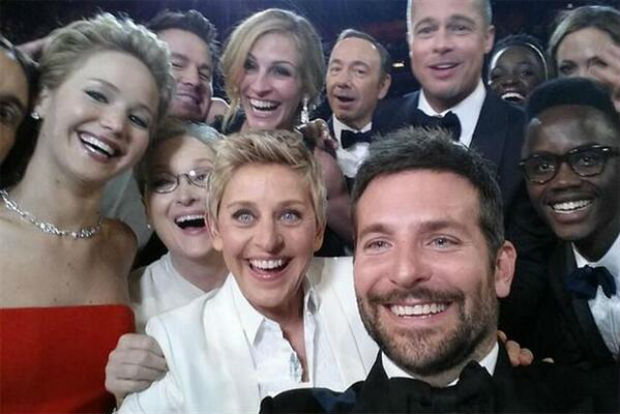 Do you constantly wonder why you’re not getting as many likes on your selfies as your friends? Wonder no more, as apparently there may be a secret formula you’re not using.

A researcher at MIT, Aditya Khosla, scoured 2.3 million images from Flickr in order to determine whether it was possible to predict whether or not a photo would be popular.

In his paper, What Makes an Image Popular, Khosla, and two other researchers, looked at the impact of various aspects, including the objects present, the importance of colour and the importance of having more friends on social media.

The researchers found a strong correlation between a popular image and the number of times a miniskirt, swimsuit, bikini, cup, brasserie, perfume and revolver were included. While an image that showcased a bikini did well, an image with a guacamole, a laptop or a plunger was significantly less popular. Surprising, as we would definitely like a picture with guac involved.

The researchers also found that colours with blue and green tones performed noticeably worse than more striking colours, such a red.

One of the other more unsurprising reasons why a picture is more liked is that the user has a lot of friends or followers.

Alongside looking at the number of followers, the team also looked at whether the number of tags and uploaded photos affected the popularity of a post. Their research found that the more tags were included in the image, the more popular it would be.

So, if you want that picture to get more likes, all you need to do is pose in a miniskirt, swimsuit, bikini or lingerie, holding a perfume bottle in one hand and that revolver you just happen to have lying around in the other. You then need to make sure the picture is filtered with red tones, and that you have a lot of followers or friends. Lastly, tag the hell out of it. If it gets you more likes, who cares if the tags are irrelevant? Good luck!