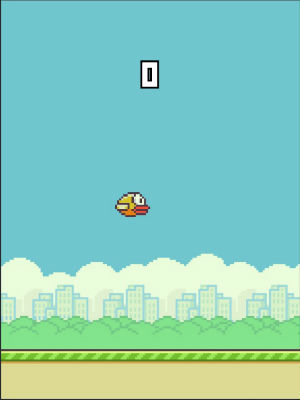 The game that got us all annoyingly addicted for weeks; Flappy Bird is returning to the app store in August, complete with a multiplayer mode.

The creator, Dong Nguyen, told CNBC’s Kelly Evans the news on the network’s Closing Bell programme today. He added that the game will be less addictive and we don’t know how to feel about.

Flappy Bird is one of those games that looks so simple but actually is SO HARD! The game used to be available on mobile phones until Nguyen decided to take it down, probably because everyone was giving him stick for making it the hardest game in the world.

Are you excited for the return of the game, or are you as scared as us about getting addicted again? Either way, we still have the original version on our phones to keep us happy – or annoyed as hell, depending on how you look at it.