There’s nothing like Kickstarter (or Indiegogo, or any other crowdfunding platform) for making you realise how many genius inventors there are in the world. Here are four ideas we spotted this

week that made us shout, “Yes, that needs to be a thing!” 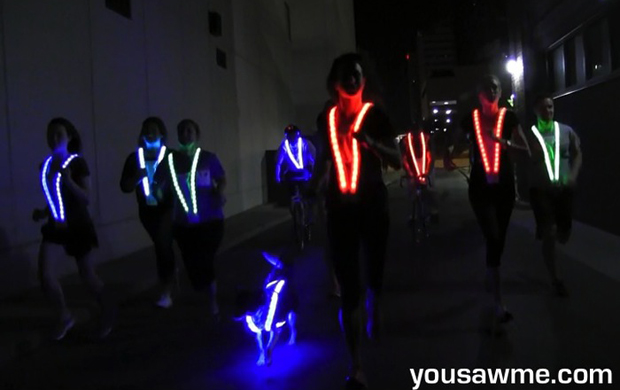 A brilliant invention for runners or cyclists exercising at night, or for anyone who needs more light in their life. Engineering company You Saw Me has designed a vest featuring 60 waterproof LED bulbs, which it claims is visible from at least a mile away (front and back). The lights can be continuous or blinking, and the brightness level is adjustable. One 9 volt battery keeps them shining for over 30 hours. The vest is waterproof, washable, and has front and back pockets. If
you don’t like to limit your options, there’s also a version that changes colours.

Solar panels made from thickened glass that could cut greenhouse gases, melt snow, replace the need for overground cables, make driving safer, and literally pave the way for electric cars? It sounds like magic, but Idaho couple Scott and Julie Brusaw are making it happen. They’ve already had support from the US Highways Administration and Google, and now this ambitious environmentally-conscious project has surpassed its $1m goal with five days still to run. I dare you to watch their video above and not feel inspired. 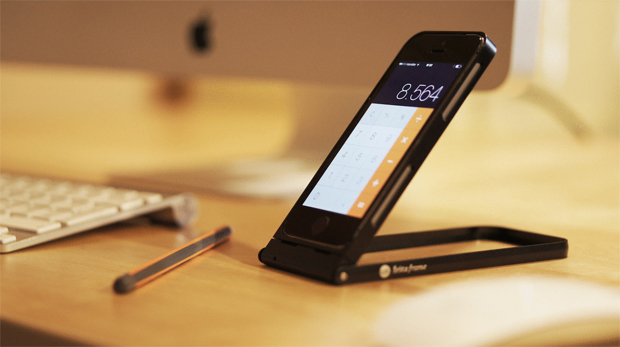 I love any case that promises to reduce the odds of me smashing my phone when I knock it off my desk or fumble it out of my pocket as I do at least once a week. But the fritzframe iPhone case promises to do so many things it almost seems like boasting. You can use it as a stand and a hook, film shake-free videos, and take photos via a specially-integrated app. It’s light, looks good, and as an added bonus, the inventors used the phrase “Strong as Rosie the Riveter” in their description.

Their campaign runs until June 6th but they’ve already exceeded their $10,000 goal, which means they can start their next project: a new version for the iPhone 6. 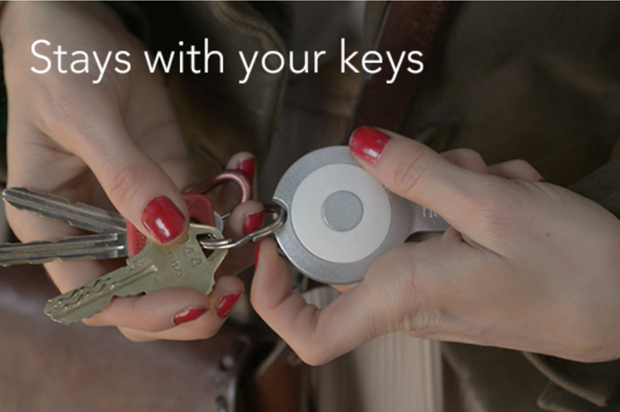 I’m not saying that my Hello Kitty keyring isn’t cute, but it doesn’t really do anything. On the other hand, a keyring that can charge your phone on the go, act as a USB cable, connect through Bluetooth (so you’ll never lose your keys again), store up to 32 GB of files or music, and open the door? Now you’re talking. There’s 8 days left on this campaign but it’s another sure thing: backers have exceeded the original $40,000 goal ten times over. Proof that no price is too high for a cute gadget that also reduces clutter.