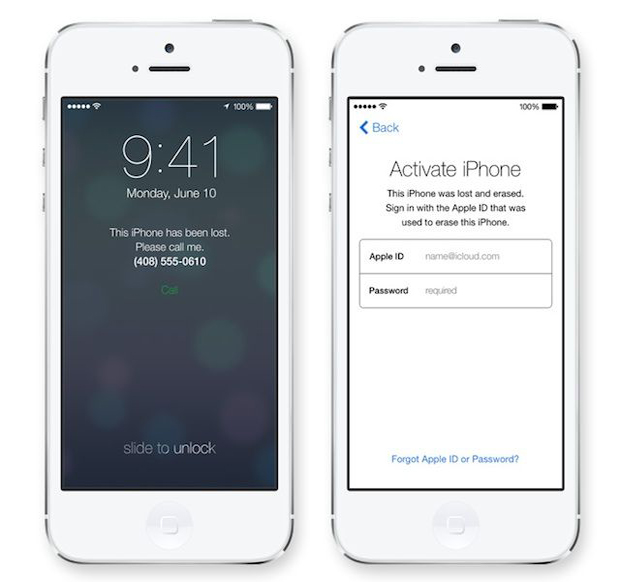 Apple has entered into a voluntary agreement that means it may add a new anti-theft “kill switch” to its iPhones from next year, meaning if anyone steals your handset you can wipe everything off it unless it’s returned later.

Apple’s commitment is hardly surprising given it already has an Activation Lock built into iOS 7, making it hard for thieves to use iOS devices they’ve stolen.