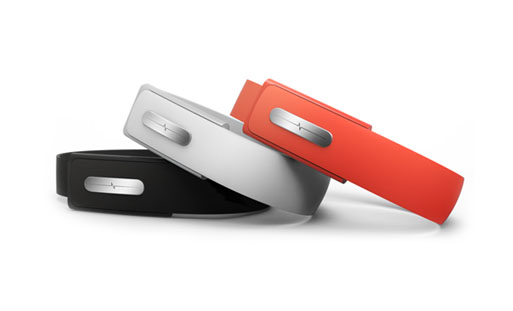 We’ve seen wearable gadgets designed to keep us fit, show us how much weight we’re losing and ensure we’re always up-to-date about who’s trying to get in touch with us, but an area that could really make this wearable revolution less of a pipe dream and more of a reality is biometric authentication.

Like many other wearables on the market, the Nymi wristband looks sleek and ties around your wrist. However, it’s not tracing your heartbeat so you know how well you’ve run today, but it picks up on your body’s unique electrocardiogram (ECG) signals when you place your fingertip on its sensor in order to prove you’re who you so you are. In other words it uses your heartbeat as a password, but unlike a password you’re not going to forget it, accidentally reveal it to someone else or leave it written on a piece of paper.

This advanced authentication system could be the key to keeping devices, like your computer or car, your services, your apps and pretty much anything else safe from hackers, burglars and all kinds of other nasties.

The Nymi is set to be released later in the year (you can preorder one now for $79.99) and will be one step in a three step authentication process that will include the band a mobile app and the star of the show, your very own heartbeat.