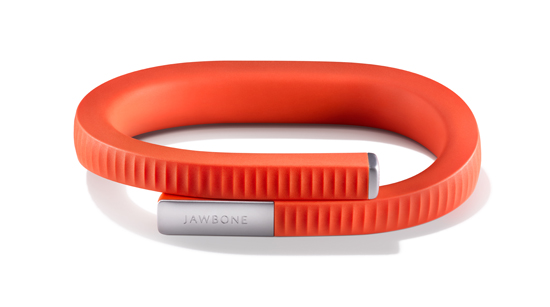 Jawbone has released a new version of its Up activity tracker today called the Up24, which features wireless connectivity, allowing users to sync up data to their iOS or Android phones via Bluetooth.

Those who have the original Up will know that syncing up activity to your phone was always a bit of a pain because you had to manually plug the device in. The Up24 will instead constantly send data to your phone via Bluetooth, providing you with real-time stats throughout the day.

The UP24 will track your sleep and steps, provide you with milestones and activity alerts and introduce a new “Today I will” challenge feature to encourage you to be more awesome by drinking more water and getting more sleep.

The Up24 has seven days of battery life compared to the ten days of the original Up, but that’s down to the wireless syncing, which makes the device a whole lot more appealing so we’re willing to let it slide.

The Jawbone UP24 will be available from the 26th of March for £125 in black and red.