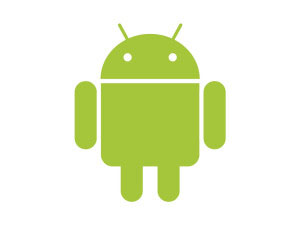 Yesterday Google revealed that it plans on branching out into wearables in a big way with the launch of a software development kit in two weeks’ time.

According to sources, the SDK will allows developers to create all kinds of wearable devices, like fitness trackers and smartwatches, using the Android operating system.

Google has revealed that the kit is likely to be ready in two weeks.