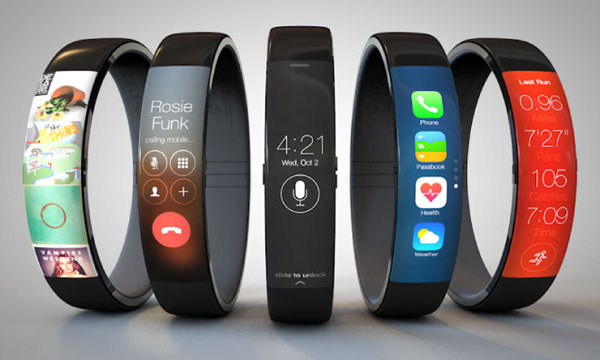 New rumours about Apple’s string of weird and wonderful patent applications surface at least once a week, but for those interested in iWatch news, or an entirely new wearable we haven’t even heard about yet, then this one is bound to be exciting.

According to news from Apple Insider, Apple is working on a new form of step detection, which looks much more advanced than what we’ve seen from similar wearables in the past that are not always accurate in when its users are taking part in certain activities.

Instead, Apple’s patent proposes new algorithms for working out how much activity the wearer has taken throughout the day, as well as a system to learn from previous days – meaning if there’s a discrepancy in the data, it’ll figure out what happened.

There’s no official word about whether this technology is still being advanced and which device it’s going to be added to, but more accuracy when it comes to activity tracking is vital to keep us interested in wearables.