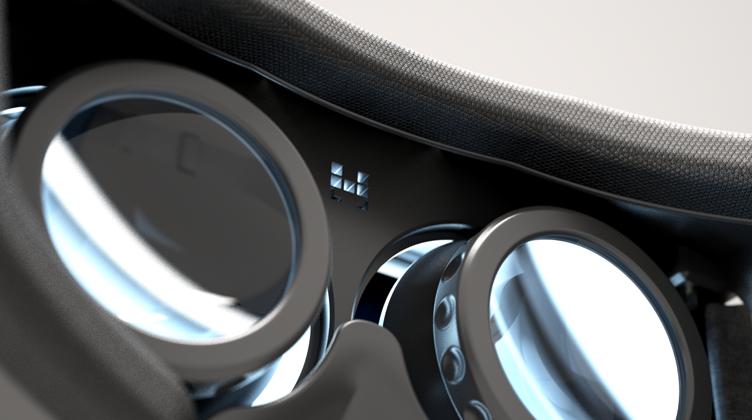 Here is quite a novel idea. Build a smartphone case compatible with the Apple iPhone 5 and HTC One among others and then turn it into a wearable device which delivers a big screen that’s optimised for movies, gaming and more and is compatible with 3D and Augmented Reality software.

That’s the plan behind the vrAse which debuts this week on Kickstarter. The Scottish company is hoping to raise £55k to make its project a reality.

Essentially the concept is a case which incorporates a pair of specially designed screens which sit in front of your smartphone and then magnify the images to give you that big screen style experience.

The idea is that the vrAse will in the future be compatible with any phone that you own so you won’t need to upgrade it if you change your handset.

It sounds like an innovative concept, it’ll be interesting to see if they get their cash. Prices start at £48. 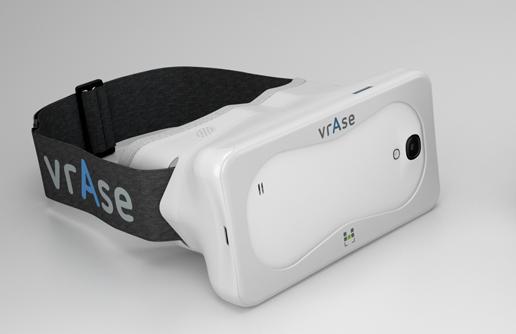