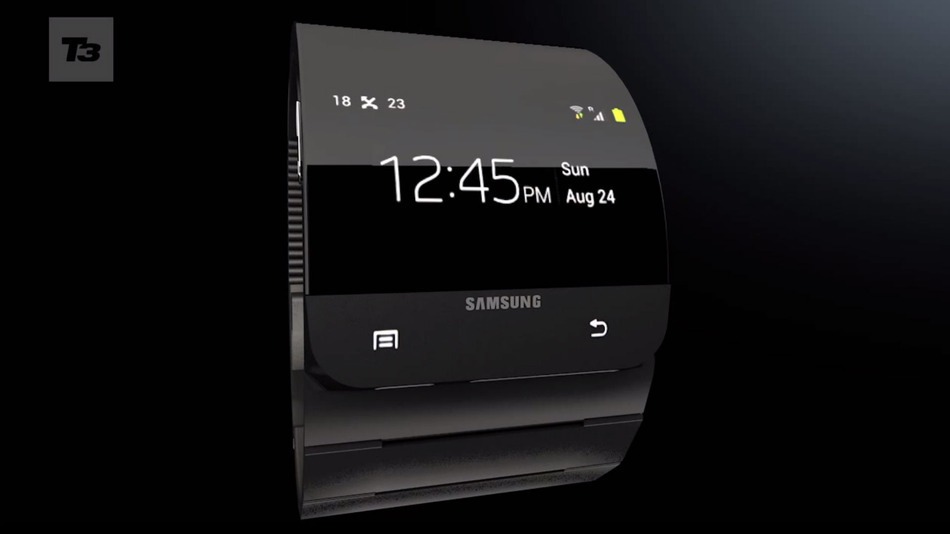 Big, big news, Samsung has confirmed that it will launch its smartwatch, the Galaxy Gear, on Sept. 4th at the IFA consumer electronics show in Berlin. It will also unveil the latest incarnation of its top-end Phablet the Galaxy Note 3.

The date for the launch plus the details were given by Lee Young-hee, VP of Samsung’s mobile business, to The Korea Times.

Yet how innovative will the watch be? For starters it will have no flexible display. Here’s what Lee said.

“We will be introducing a new wearable concept device called Galaxy Gear at our own event in Berlin on Sept. 4. We are confident that the Gear will add meaningful momentum to the mobile industry.”

Lee also added that the company has more wearable gadgets in the pipeline.

“We have intellectual properties for patents related to the next wearable devices. Those are concepts for future products,” she added.

So, it could be that the watch is little different from the type of watches we have seen so far from Sony and smaller companies like Pebble.

We will find out soon enough.