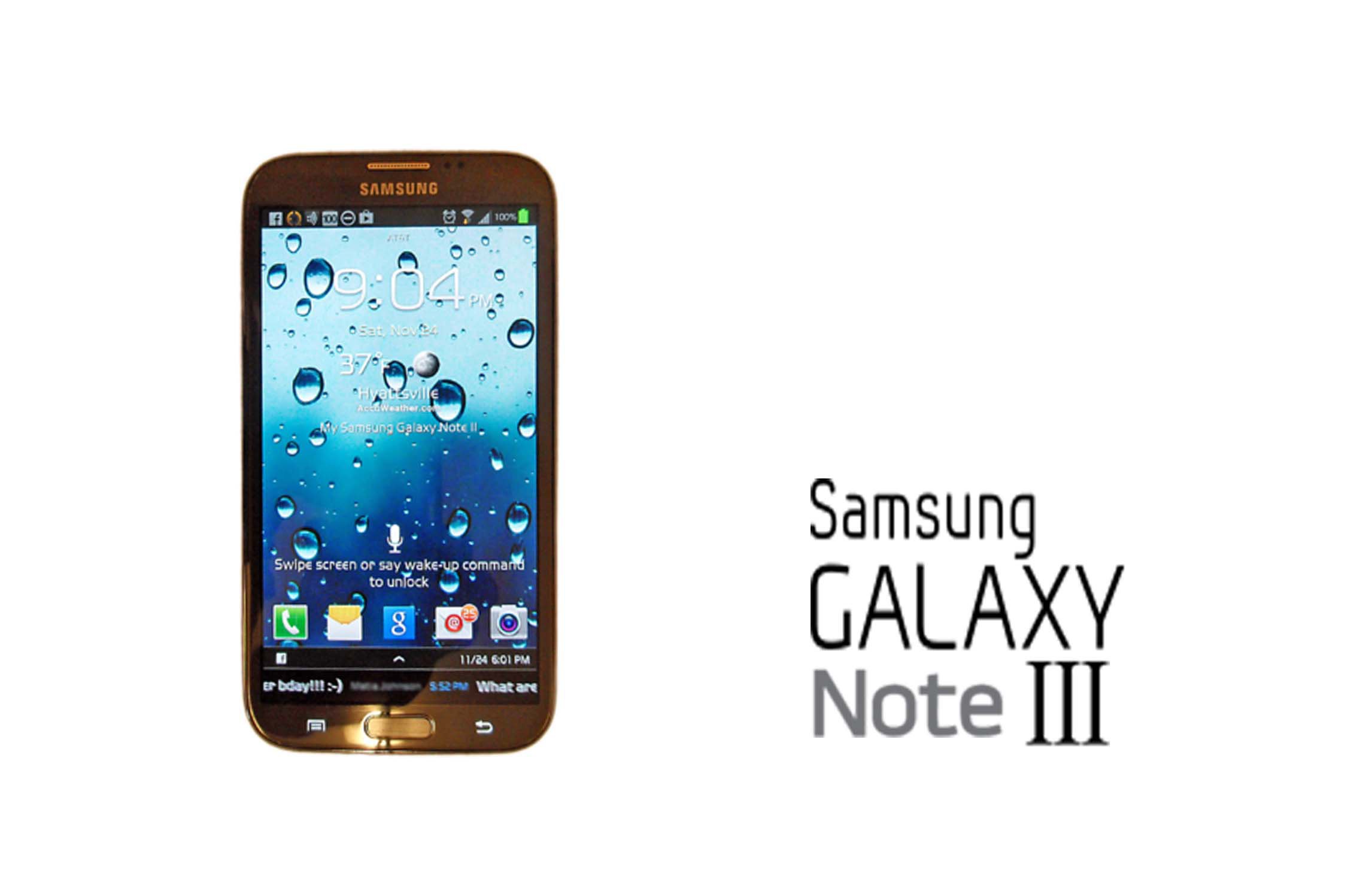 Two years ago Samsung surprised the mobile world by unveiling the Samsung Galaxy Note – a mobile with a stonkingly large five inch plus screen. Cynics scoffed and said that no one would ever choose a phone that large, but Samsung’s experiment paid off handsomely and after selling shedloads of Notes mk 1 and 2, version 3 is set to drop this week at IFA.

So what can we expect? The phone will sport a Super AMOLED screen that is either 5.7 or 5.9 inches (depending on which rumour you believe), which makes it a tad smaller than rivals like the Sony Xperia Z Ultra, with Full HD 1920 x 1080-pixel resolution. The clever money is also 2.3GHz Qualcomm Snapdragon 800 quad-core processor, the Android Jellybean 4.3 OS and a thirteen megapixel camera.

There are whispers too that the phone will come in three colours – black and white with bizarrely enough a pink model added by the end of the year. There has been the odd suggestion that the phone will follow the HTC One/iPhone 5 route and be made from aluminium, but that would be a huge surprise and chances are it will be plastic like its predecessors.

Samsung pioneered the Phablet market and now it is facing some serious competition from Sony, LG and possibly soon Nokia. It needs to deliver a handset that will keep the hardcore fans who bought the original Galaxy Note back for more.