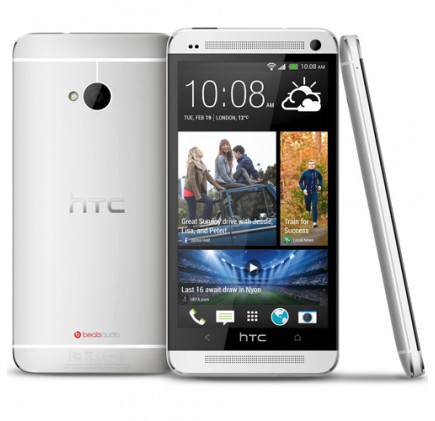 One of the most highly rated mobiles of 2013 has been the HTC’s One with its stunning designs and glorious aluminium build.

So the HTC One Mini, which has been rumoured for a while, is set to be a big deal for the company especially given that it is facing difficult financial times.

There have been a few leaks but today two informants have been talking to Bloomberg and have given a fair amount of detail about the phone.

Take it with a pinch of salt, but they say that the Mini will sport 4.3inch display (the one has a 4.7inch one), and feature a less-powerful Qualcomm processor and a lower-resolution screen than the sibling.

So the specs shape up like this – a dual-core processor, possibly a Snapdragon 400 rather than the Snapdragon 600 quad-core on the HTC One, 2GB RAM, 16GB of internal storage space, and a 4-megapixel camera.

The phone is expected to go one sale in late summer or early autumn. HTC has obviously not commented on the leak, but the specs do tally with those that have been circulating for a while now.