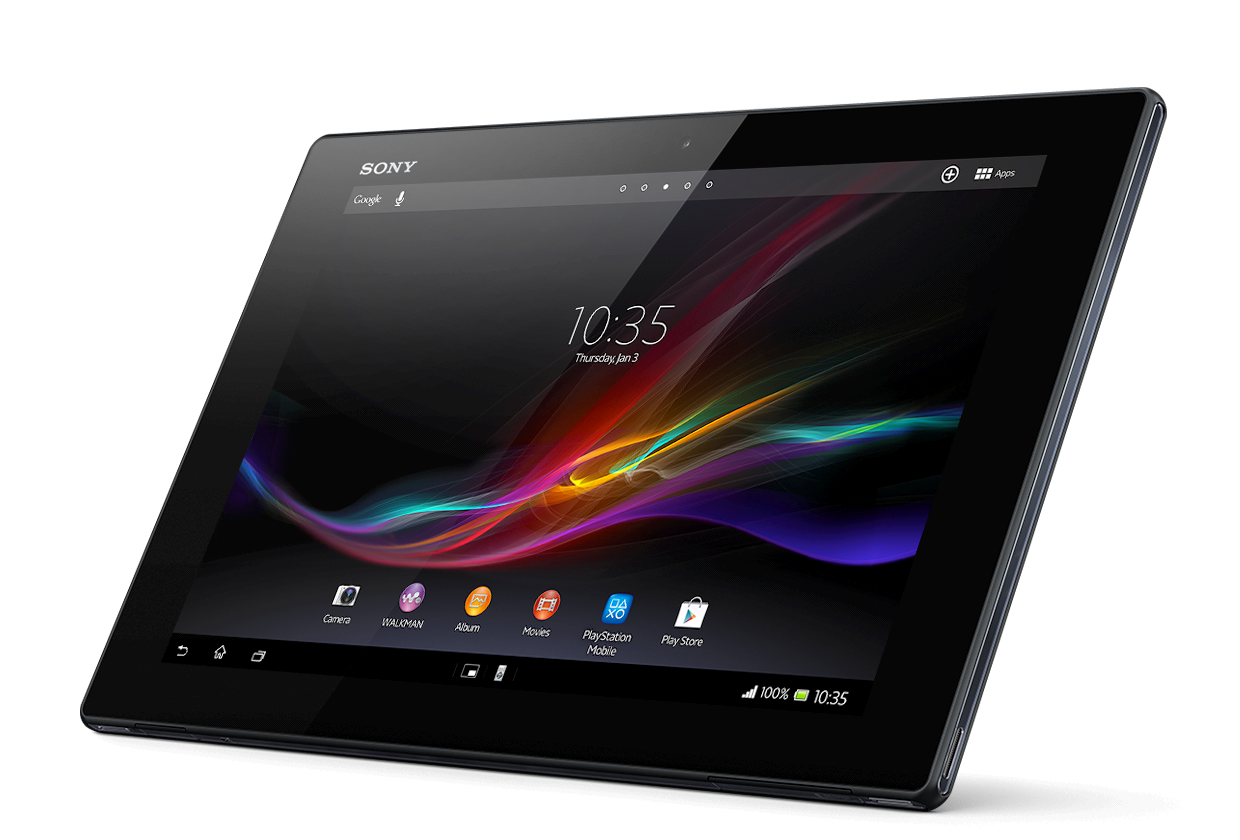 Sony Mobile is undoubtedly on a bit of a roll at the moment, what with its excellent Xperia Z and rumours of this amazing smartphone.

And now it is the turn of its rather impressive tablet, the Xperia Tablet Z, to hog the headlines as the device, which was announced in January goes on sale across the globe.

Sony is claiming too that the tablet – which it bills as the world’s slimmest, lightest premium Android tablet – has received the largest number of pre-orders of any Sony tablet to date.

Well firstly it is ultra slim at 6.9mm, weighs a measly 495g and is very stylish too. There is also a case for this being the best looking Android tablet so far.

It is also 4G compatible – unlike quite a lot of its rivals. Like other Sony products it isn’t scared of a splash or two of water and it is also very impressive as the control for a media hub in being able to activate TVs, speakers and smartphones and more.

It also boasts an eight mega pixel rear camera, which again is far more impressive than almost all of its rivals.

As for the core specs, it sports a 10.1inch Reality Display is powered by Mobile BRAVIA® Engine 2 with 1920 x 1200 pixel resolution, is run by a Snapdragon™ S4 Pro asynchronous quad core processor and features the Android 4.1 Jellybean operating system.

It is available in black or white, Wi-Fi or Wi-Fi and 4g.

The downside is that given its premium status prices at around £399 – more expensive than many its rivals.

Anyway, here’s a video thta highlights its attributes. Try not to snigger too much at the cheesy voice over though.