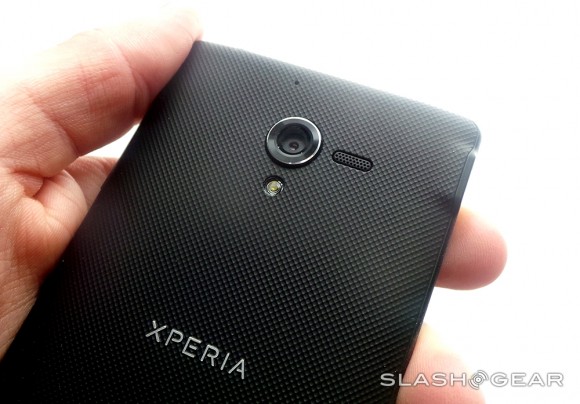 There are some fascinating rumours flowing around the web today about an upcoming phone from Sony. And if half of them are true it appears that the Japanese giant might just be about to unveil a mobile that might not only put the iPhone 5 in the shade, but also eclipse the Samsung Galaxy S4 as the coolest, most advanced mobile on sale.

Yesterday there were rumours about the so-called Honami flagship phone and how it would pack Qualcomm’s Snapdragon 800 quad-core chip clocked at a staggering 2.3GHz – way faster that any of its rivals. Also that it would be powered by a huge 3,000mAh battery pack that would deliver running times that are well clear of rival smartphones

Today’s leak concern two other key elements of the handset – the case and its camera.

As for the case you can forget plastic. The reports says that the phone will be made from glass, metal and carbon fibre, and be absolutely stunning to look at.

Most intriguing of all are the details about the camera. The company, which obviously has a significant heritage in photographic industry, seem to finally deliver in endowing the phone with a 20-megapixel camera accompanied by a huge 1/1.6-inch Exmor RS sensor. This will put it alongside the Nokia 808 PureView – which has a Nokia’s 1/1.2-inch sensor. It will also apparently Xenon and dual-LED flashes and feature some innovative software and a new interface.Basically it is going to be able to take some superb images.

I guess it will also have all the features that have made the Xperia Z such a hit like its waterproof screen.