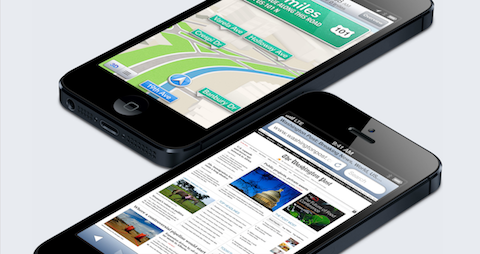 So how does Apple make the next iteration of the iPhone the consumer electronics object that everyone will lust after? Well if some interesting rumours are to be believed it we might be about to see a total overhaul of the look of the iOS software.

The normally very reliable Mark Gurman at 9 to 5 Mac says that the new software is going to be overhauled by lead designer Jony Ive and it is going to be slicker and simple to use.

According to Gurman Ive is apparently going to change some of the icons on the handsets. So whereas in the past they resembled real world objects – eg Games Center has a Vegas style gaming table, in the future they will be more stylish and less literal in their interpretation.

Ultimately though Apple fans shouldn’t worry too much about how the future handsets might work, The icons may look prettier but the phone is going to operate in the same way.