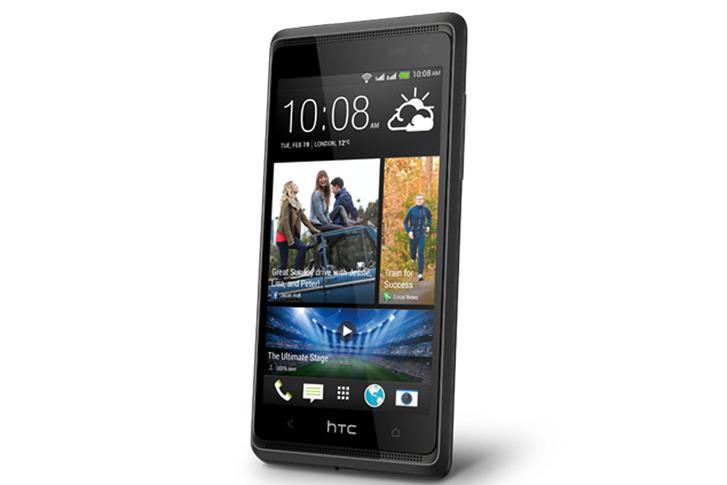 HTC is countering rumours that it might be in a spot of bother by attacking on two fronts.

Firstly it claims that its flagship phone the HTC One – the one with the very classy silver stye finish – has sold half as many as the much higher profile Samsung Galaxy S4 – no mean achievement.

It has also unveiled a mid range-ish smartphone that have a very impressive specification.

There is no 4G LTE support, which is perhaps why the price has been kept pretty low.

“The HTC Desire 600 dual sim combines speed and easy multitasking with the truly innovative HTC BlinkFeed home screen. The result is an affordable mid-range phone that sets the standard for its class, keeping the busiest user up-to-date at a glance and offering them the power and range of features to switch between work and play,” said HTC CEO Peter Chou.

The HTC Desire 600 goes on sale in some markets in June but there’s no firm commitment to launching the phone in the UK yet.