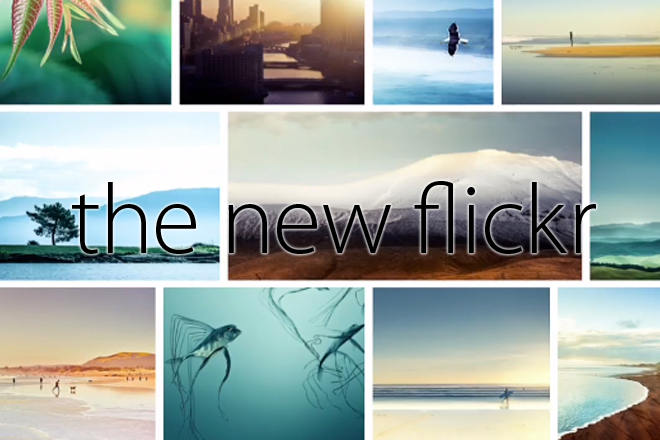 Yesterday was a pretty busy day for Yahoo CEO Marissa Mayer. Not only did she finish ensuring that the deal to buy blogging service Tumblr had gone through she then turned her attention to the phoot sharing service Flickr which Yahoo bought a while ago.

Perhaps stung by criticism that Yahoo has not really moved the service along the company yesterday announced a new look for the desktop and its Android app and that users who pay for the service get a terabyte of storage.

By far the most important thing is the storage which means that users will now be able to store an astonishing 537,731 photos.

Marissa Mayer, Yahoo’s chief executive officer, said: “You can take all the pictures ever taken and upload them to Flickr… and there would [still be room].

There have been some other tweaks too. The basic service remains free and is subsidised by ads but heavy users can now opt for an ad free, paid-for option at $50 a year, called Ad Free, as well Doublr, which is targeted at heavy users and costs $500 for 2 TB of storage.

There have been some tweaks to the design too so that albums now get a new-look cover photo and images are presented in streamlined in rows.