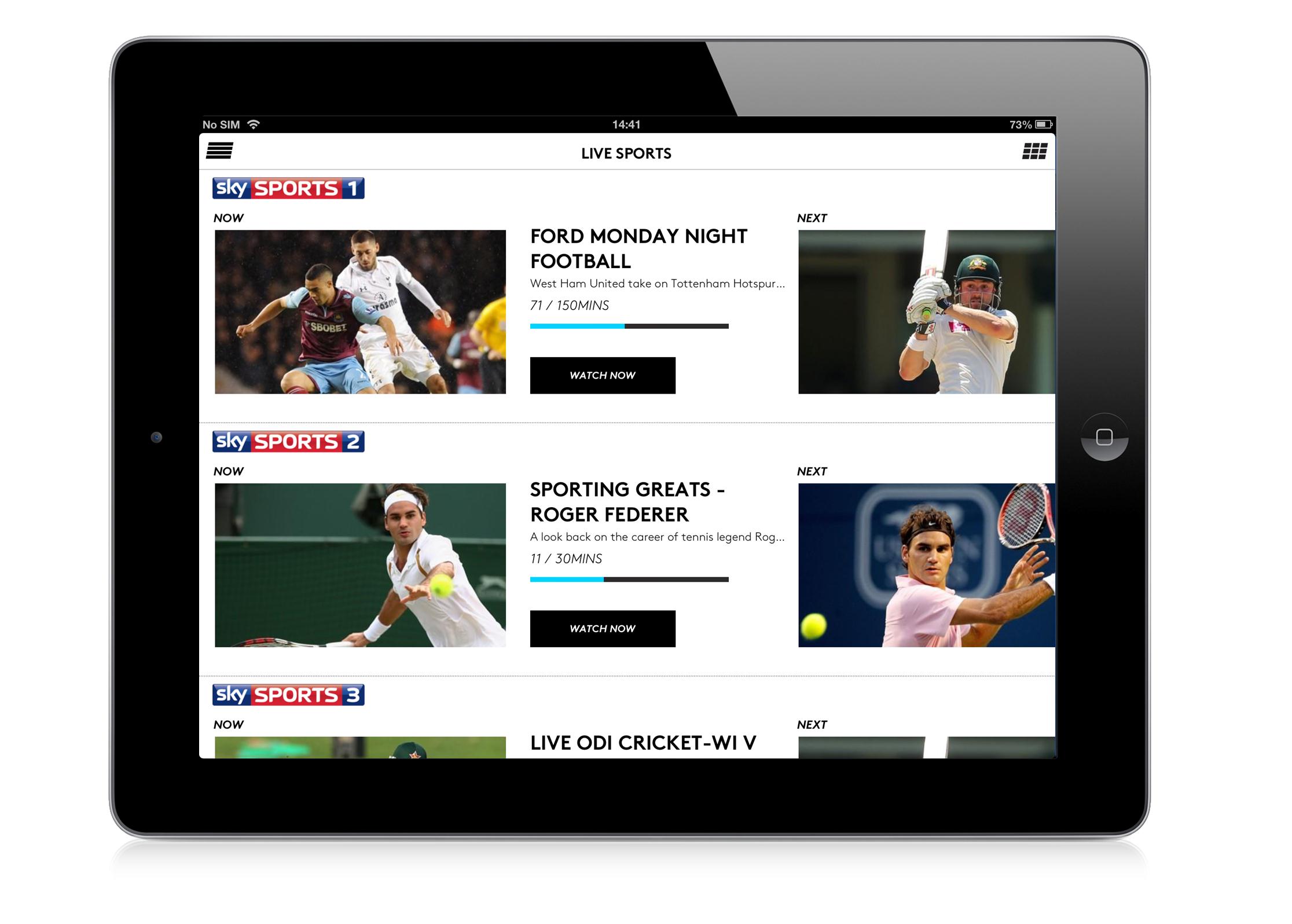 Sky has opened up its Sky Sports channels to anyone with an internet connection on a pay you go tariff.

From today UK residents can access the channels – and the Premiership football, F1 races, Ashes games etc, that they show for £9.99 for a 24 hour pass.

The service, which is powered by Sky’s NOW TV offering complements its pay as you go movies works on PCs, tablets, phones and games consoles like the Xbox 360.

It seems like a sensible and obvious move from Sky, but is £9.99 a bit on the pricey side for it to be a huge success?

All 10 Ashes Test matches from home and away, exclusively live – as well as all one-day internationals and Twenty20 internationals

Three of golf’s four Majors – including The Masters ATP tennis, including the ATP finals from The O2