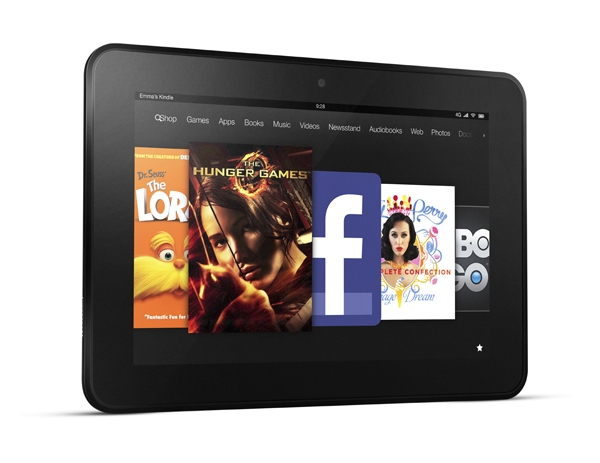 Last night Amazon’s Chief Executive Jeff Bezos unveiled a number of highly anticipated new Kindle products and although they’d already been revealed in a US TV ad earlier in the week, the three new Kindle Fire tablets and Paperwhite eReader didn’t fail to impress us.

Here’s a quick and dirty guide to the main announcements from Amazon: 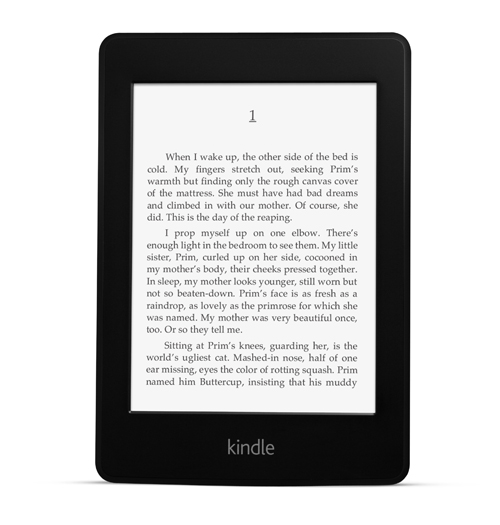 The Kindle Paperwhite is an eReader with a capacitive touch display, which is totally different to standard black and white Kindles because it’s got a high resolution screen with 62% more pixels, 25% increased contrast, a 212 ppi display and a built-in light for reading in all kinds of conditions.

Jeff Bezos said at the event in California yesterday:

“Paperwhite is the Kindle we’ve always wanted to build — the technology didn’t exist to build a display with this level of contrast, resolution, brightness and battery life, so our engineers invented it.”

The device has a pretty impressive 8 weeks battery life too, which Amazon claims will last even with the light on the whole time. There’s also built-in Wi-Fi (and free 3G connectivity in some areas), Whispersync technology that works for audio too and a new feature called Time to Read, which tells readers the amount of time it will take them to finish reading a certain chapter or a whole book based on reading speed. 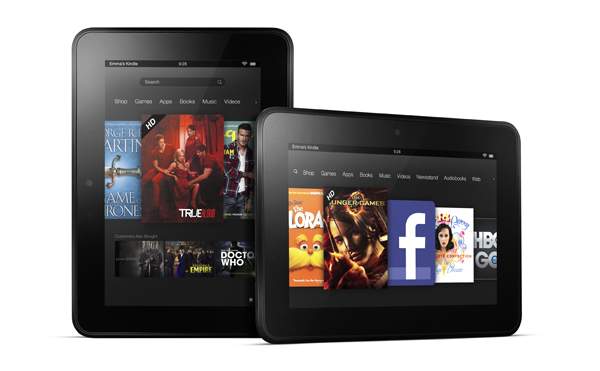 Both devices have super durable Gorilla Glass with a laminated touchscreen that Amazon claims will reduce glare by 25%.

They also have stereo speaks and an HDMI port for connecting up to other devices.

The Kindle Fire HD also has two wi-fi antennas and Mimo (multiple-input and multiple-output) technology to improve internet speeds and connectivity. The bigger tablet can also be bought with 4G connectivity with a heftier price tag over in the US.

The current Kindle Fire product has now been improved with all of the best features but with a faster process for 40% better performance, twice the amount of memory and a longer battery life too.