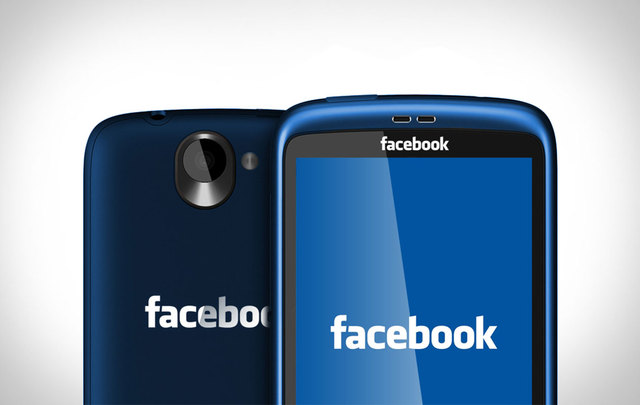 If the rumours circulating the tech world this morning are to be believed, then Facebook is currently working on its own smartphone device and has recruited ex-Apple employees familiar with the iPhone and iPad to help out.

Of course the idea of a Facebook phone isn’t new. Zuckerberg and the team have been working away on “Project Buffy” since long before the partnership with HTC that saw a pair of handsets ship with dedicated Facebook buttons. But now a new report from the New York Times suggests Facebook’s ambitious (but completely unsurprising) hardware ambitions are growing once again.

According to the piece in the NY times:

“One engineer who formerly worked at Apple and worked on the iPhone said he had met with Mark Zuckerberg, Facebook’s chief executive, who then peppered him with questions about the inner workings of smartphones. It did not sound like idle intellectual curiosity, the engineer said; Mr. Zuckerberg asked about intricate details, including the types of chips used, he said. Another former Apple hardware engineer was recruited by a Facebook executive and was told about the company’s hardware explorations.”

It does seem that slowly but surely Facebook is building up a portfolio of apps that would support an own-branded device. We’ve already had the core Facebook app for quite some time, but recent additions such as Messenger, Pages Manager and Facebook Camera could prove key properties were the social network to expand into the hardware space and need to fill a device with first-party software.

While the New York Times’ suggestion that a Facebook Phone could be ready by as early as next year feels a little optimistic, there’s certainly a lot going on at Facebook HQ at the moment and we just can’t wait to see what’s in store for 2012.