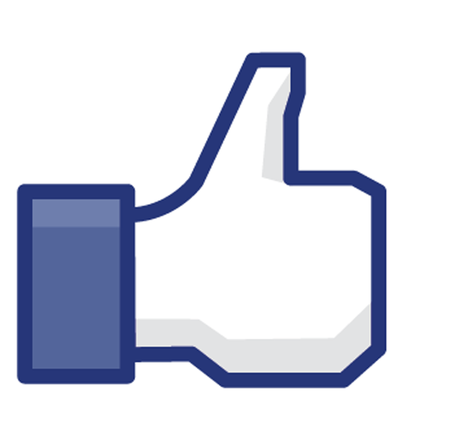 After what seems like a lifetime of speculation, Facebook will FINALLY begin trading tomorrow morning at $38 (that’s £24) per share, in what is set to be the biggest IPO from a web company in history.

Friday’s listing will see $16 billion (£10bn) raised for Facebook’s NASDAQ index. It’ll also put a pretty penny in founder Mark Zuckerberg’s pocket, who will be selling 30 million shares for an expected $1.1bn (£700m). At that price, the 503.6 million shares and options Zuckerberg owns are valued at $19.1 billion, making him wealthier than Google Inc co- founders Sergey Brin and Larry Page, according to the Bloomberg Billionaires Index. He’ll also be the 29th richest man on the planet.

The $38 shares will be available to the public, which will see the entire company valued at a staggering $104 billion (£66bn) overall, with $81 (£51bn) market capitalisation.

Comparisons are being made to Amazon’s initial début price, also thought to have been way overpriced at the time but paying dividends for shrewd, risk-taking investors who bought in at the time.

One thought on “FINALLY: Facebook IPO shares at $38, company valued at $104 billion”