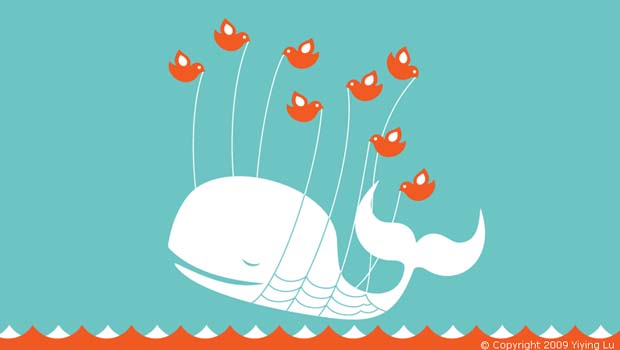 As we’re sat writing this article a brain surgery is being live tweeted for all the world to follow over @houstonhospital. Yes it’s fascinating and awesome if you’re a medical geek, but aren’t there just some things that we should stop sharing already?

Ahh Twitter, haven’t you enabled us to do a range of lovely, selfless and life-changing things over the years? You’ve brought people together, spread the word about important issues, enabled us to make valuable connections and allowed us all to bond by ranting and swearing at each other. But at the same time you’ve effectively given a very public voice to people who insist on confusing, offending and annoying us on a daily basis and most of the time that’s because very private, inappropriate or downright weird thoughts and events are being shared that we have no desire to read. EVER.

Now technically all tweeting is “live”, but you’ll often see the phrase live tweet being used when users have an incessant desire to share whatever crazy stuff is happening to them at that very moment in a really haphazard way that leaves everyone else disgusted and/or irritated. Well at least that’s the “official” definition.

Yes some of these live tweeting stunts have been interesting, informative or just downright entertaining, but on the whole we’d like to put a stop to the kind of over-sharing that makes us want to hit things, set the internet on fire or cringe into the palms of our hands.

Today @houstonhospital decided to live-tweet brain surgery and it’s pretty fascinating if you’re a medical geek or into cutting things up, but if you’re a bit squeamish then steer clear.

Last month Mike Duerksen (@mikeduersken) proposed to his girlfriend over a TWELVE HOUR date and live-tweeted the whole thing using the hash tag #MikeProposes. She (luckily) said yes, but doesn’t use Twitter, so commented that she was confused why he was spending a lot of time on his phone during the night. Now if that isn’t romantic I don’t know what is.

3. Random stuff when you’re meant to be a top celebrity on a popular TV show

According to Digital Spy, Black Eyed Peas singer Will.I.am got in a lot of trouble this week when he insisted on tweeting throughout The Voice. It’s great to see him multi-task and tweet whilst also being on a TV show, but that kind of behaviour also makes it look like he doesn’t take the role very seriously.

Yes it’s considerate that you share your cool, insightful new findings with your followers, but 99% of us really couldn’t care less and in future would love for you to unfollow us a good 30 minutes before you attend your next innovative and ground-breaking industry event.

5. Sex and touching yourself

6. Every random thought you’ve EVER had

We know for a fact that Kanye West isn’t the only Twitter user guilty of this crime against social media, but wow does he do it the best. Back in January he spent hours (yes HOURS) sharing pretty much every thought he’s ever had, from clothing to fur and music to education. This week he’s also started to lay into the world of fashion, tweeting:

You get the idea…

7. The birth of your child

It’s one of the most important, special and potentially painful moments of your life, so why not share it with your followers like this couple?

As soon as news breaks online that there’s an incident or accident or emergency some Twitter users take it upon themselves to make up random rubbish about what might be happening, which then causes others to take what they say seriously and sooner or later MASS HYSTERIA follows and it’s like a scene from 28 Days Later.