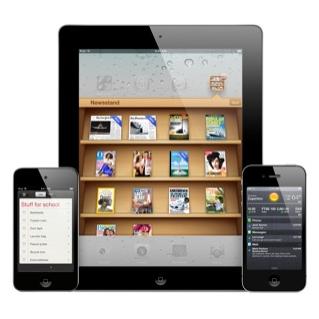 Amidst the iPad 3/new iPad/JUST iPad drama last night we all seem to have forgotten that those of us with older models and lowly iPhones and iPod Touch devices can now download iOS 5.1, the latest version of Apple’s touch-based mobile operating system.

To get your hands on the update, you can either hook your iOS device up to iTunes through your computer, or use the Software Update feature within iOS to carry out an over-the-air, cable free update.

Apple lists the full line-up of changes on its website as follows, and although none of them are particularly ground-breaking, they soften the blow a little that we’re not able to get our mits on a new iPad just yet:

Photos can now be deleted from Photo Stream