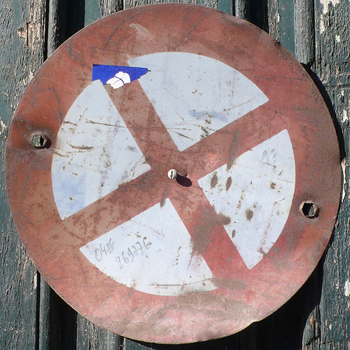 There’s been a lot of debate over the past few weeks about whether Pinterest users are breaching any kind of copyright law by curating content from all over the web and adding it to their boards. Today it seems Flickr has taken matters into its own hands and has begun restricting Pinterest users from pinning any of its copyrighted photos.

Over the next few days you’ll find that you won’t be able to pin images on the popular photo sharing website that are copyrighted and instead you’ll be greeted with a pop-up that tells you Flickr doesn’t allow that kind of naughty behaviour.

According to VentureBeat, a spokesperson for Flickr has explained:

“Only content that is ‘safe,’ ‘public’ and has the sharing button enabled can be pinned to Pinterest.”

Last week Pinterest published a piece of code on its blog, which could be added to any website in order to restrict people from pinning content. Although we wondered why any websites or businesses wouldn’t want to take advantage of the huge phenomenon that is Pinterest, it’s good to see that the site has made details publicly available.