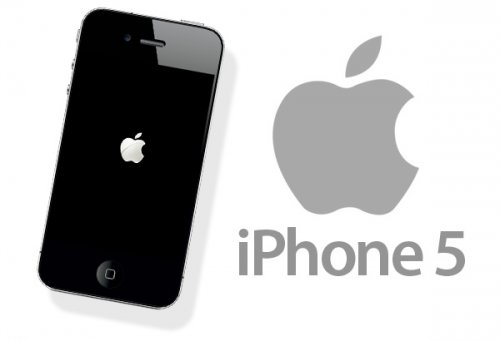 We were all secretly hoping for it to be revealed last year, but could it really be that the iPhone 5 is set to launch this summer? We have no idea at all, but there’s an interesting new iPhone-related rumour doing the rounds this week that’s believed to have originated from a Foxconn manufacturing plant employee.

The employee has revealed that his company has begun production of new Apple goods that will be added to the next iPhone 5 handset. Given the 6-month production schedule given the iPhone 4S from April 2011 to October 2011, that would put the new handset on track for a June/July 2012 launch.

There have also been claims that four possible handset designs are in the running, each slightly different, but all boasting a display of at least 4 inches in size. None are said to look like the iPhone 4 or 4S, which have shared a design over the past two generations of Apple smart phones.

However, if there’s no finalised handset in place, how can the plant be preparing to produce it? It’s an exciting rumour we secretly hope is true, but unfortunately seems a little too unsubstantiated right now…