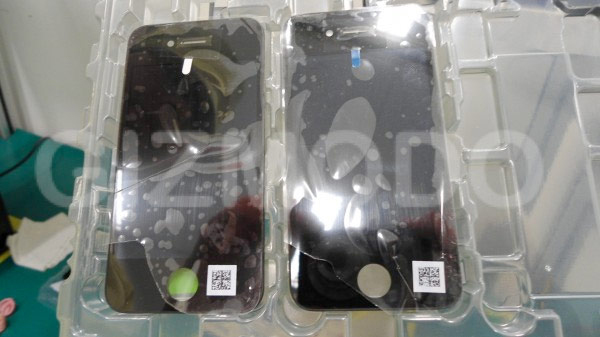 We’re just a day away from Apple’s highly anticipated iPhone announcement and the rumours are coming in thick and fast.

There’s already been a lot of speculation about the announcement of TWO handsets, the fancy iPhone 5 everyone is secretly crossing their fingers for, as well as an updated iPhone 4 device (see the handset photo above). Many have been suggesting the iPhone 4 reincarnation will be better and faster, but there are also rumours that it will be Apple’s first budget offering.

But does Apple really need to bring a low-cost handset to the smart phone market?

A feature on The Next Web this morning suggested that a budget handset would be the only way Apple could successfully penetrate the notoriously tricky Asian markets and open up new opportunities for the brand.

However, we can’t help but think a low-cost option would de-value the highly aspirational Apple brand in the long run, even if the device is still of a comparatively high quality.

Do you think a budget handset would help or hinder the famous Apple brand?