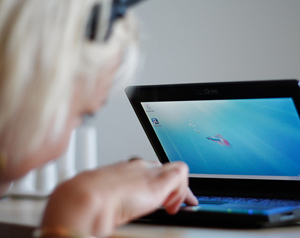 A Japanese developer has been forced to tone down a new application which sneakily tracks people using GPS without them knowing.

Kare Log, meaning Boyfriend Log, was first released at the end of August and could be downloaded to mobile devices or laptops which are then tracked via GPS without letting on that the app had been installed.

Paranoid girlfriends (or boyfriends of course, but it’s been mainly aimed at women), could pay around £4.31 a month to track the whereabouts of their loved ones or sign up to a £15.83 a month platinum plan to access a list of all of the calls made and all of the apps downloaded. Dear paranoid people, why would you need to see the apps that had been downloaded?!

The main issue with the application, which has caused a number of complaints and even an investigation from Japan’s communications ministry, is that it doesn’t show it’s working, there’s no icon on the screen so the user would have no idea it’s there. This makes it a particularly clever, yet highly intrusive, spying tool.

Shockingly the app was downloaded onto around 24,000 devices. That’s a lot of upset, desperate and maybe a little paranoid people that we really want to go hug right now.

Since receiving a number of complaints the app has since been rebranded as a “location service for lovers”, allowing couples to share their whereabouts with one another. Yeah, we’re sure that’ll be just as popular…

[Via The Telegraph. Image via tobiastoft]
Oct 17, 2011Becca Caddy