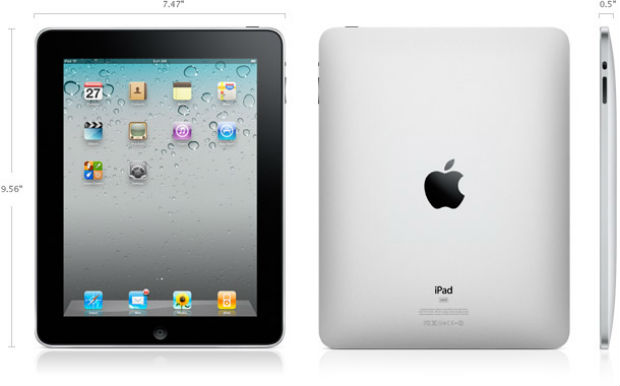 There’s a bit of a surprise over that the FT which is reporting that research organisation
Kantar Worldpanel ComTec, reckons that over a quarter of tablet PC sales are NOT iPads. I must admit I though that Apple’s domination of the market would mean that it would have an even bigger slice of the tablet pie. Not so.

In second place is not some no-mark Android cheapie, but rather the Samsung’s Galaxy Tab which has around 5.9% of the market.

Apparently more than 3.6m people in the UK now own a tablet, which marks a threefold increase from November 2010.

Kantar also predicts that Apple will dominate the market, but other makers will see some growth. It claims that more than half of potential tablet owners will buy an iPad over the next year, but that 28 per cent of consumers that intend to purchase a tablet in the next year are still undecided about which brand to buy.

Also unsurprising is that most tablets sold have been Wi-Fi only and not 3G. I wonder if that number will change over the coming months as networks began to heavily market 3G tablets with attractive tariffs.