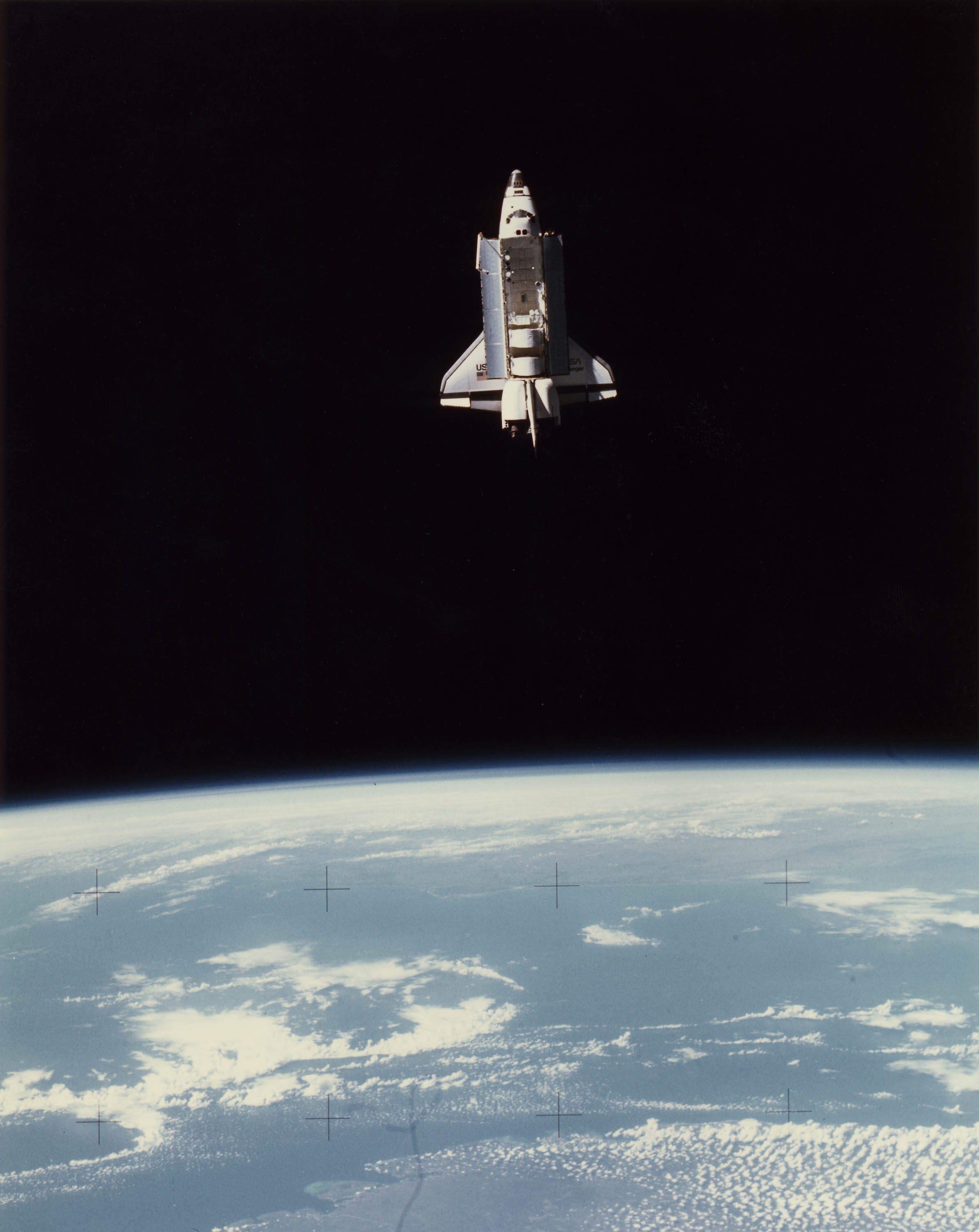 How many gadgets have you got from 30 years ago? Maybe an old VHS handed down from your grandparents hidden in your loft?

Which ultimately underlines quite what an amazing piece of engineering the Space Shuttle is (soon to be was). Sure it has had some significant revisions along the way, but if you compare how far we’ve come in gadgets and consumer electronics in the past 30 years the Space Shuttle stacks up pretty well. 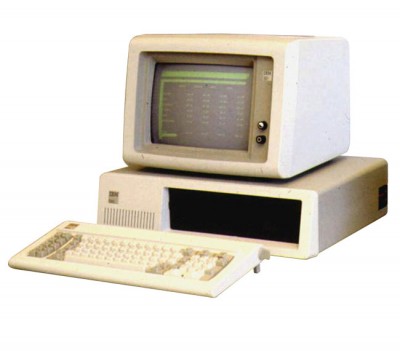 The JVC HR 7200 was state of the art VHS (Betmax was going down the tubes by then) with lots of features like freeze frame (!) as well as a dinky wired remote. 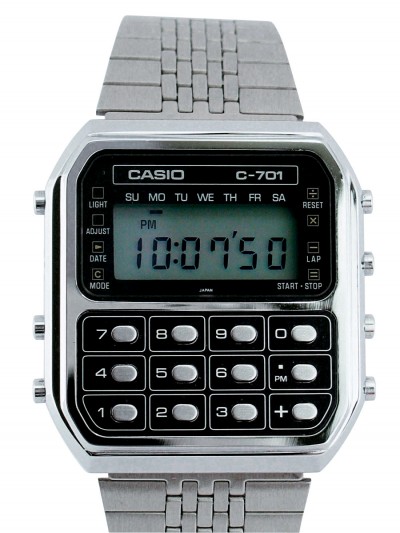 The Casio C-701 which was groundbreaking in that it not only told the time but could also moonlight as a calculator.