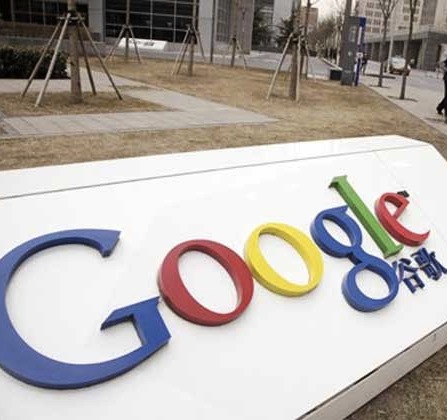 Relations between Google and China have seen better days. Now the technology group has been accused of acting with a political agenda, as Google had dared suggest the Chinese government may have had something to do with a recent hacker attack on Gmail.

The attack on Gmail meant data belonging to hundreds of users were put at risk, and Google said this was the work of a phishing group it believed to be based in China’s Shandong province.

It is clear not all is well in the land of Chinese-American cyber relations. A stronger statement can be found in the People’s Daily, the main Communist Party newspaper. It wrote in its editorial that Google was “deliberately pandering to negative Western perceptions of China”, and that “Google should not become overly embroiled in international political struggle, playing the role of a tool for political contention”.

We have been warned.