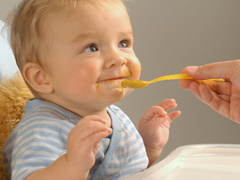 The Israeli couple who called their baby Like yesterday are just one of a number of proud parents and keen social networkers who have named their children after elements of social networking.

Best of all was the Egyptian couple who called their new daughter “Facebook” after the role the social network played in the liberation of their country. Inspiring or what.

I guess names such as “Like” work better if your first language isn’t English – they don’t uh sound quite so silly. Anyway here are a few other suggestions for baby names culled from the wonderful world of Facebook.

If you HAD to – which one would you go for? :)
I’d probably go for “app” or “comment”. “Comment Leach” definitely has a ring to it…