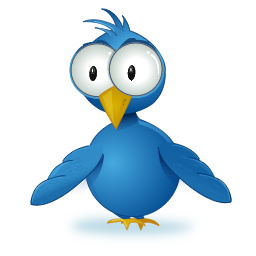 It’s all science. The data has been compiled by dating site OkayCupid. Their users answer a lot of questions about themselves and their behaviours to help the site judge their compatibility with potential dates. The site then correlates that very detailed (though anonymised) data to produce really interesting graphs about sex.

They’ve just knocked out another set, which include two interesting pieces of info about people who use Twitter a lot:

First – active users of Twitter tend to have shorter relationships 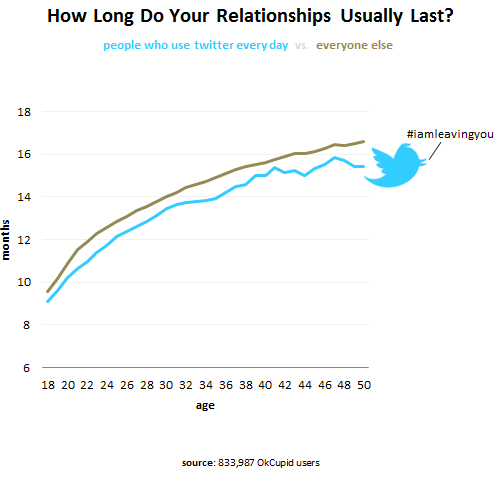 Is it just that our attention spans are so short we’re always craving new updates and get bored sticking with one person? Are we just naturally hyper and can’t hold down relationships? Or do our partners just get fed up hearing about the new memes and dump us for someone who isn’t glued to Tweetdeck.. 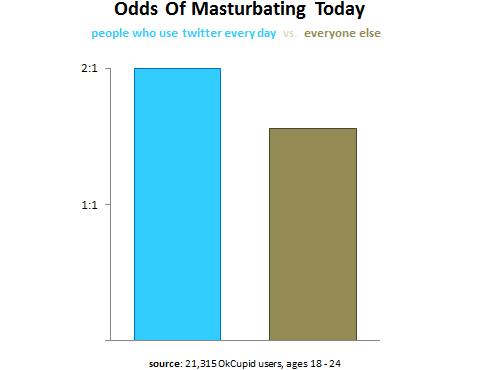 UM. Enemies of Twitter could say that this proves that the service attracts narcissists. We’d hazard a guess that people who have time on their hands to sit around tweeting about stuff also have time to, well, do other things with their hands.