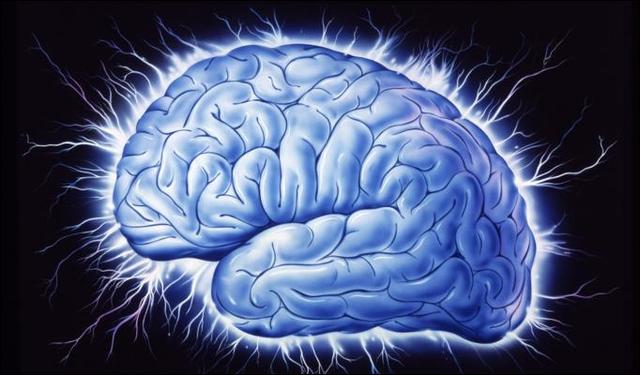 If anyone should believe that we can use the internet to solve big human problems, it’s Tim Berners-Lee. He did invent it after all.

And he also believes we could be using it better. One of his current ideas, as reported in Wired, is that we should start using the internet as a giant memory bank allowing us to put our little fragmented minds and thoughts together to form one great creative, whole which could be much more productive.

He said: “There are millions of scientist trying to cure the likes of AIDS and Alzheimer’s. Maybe the cure is currently separated in different people’s heads. How can we design the web so that these half-formed solutions can come together? How can we build a really creative space for scientists?”