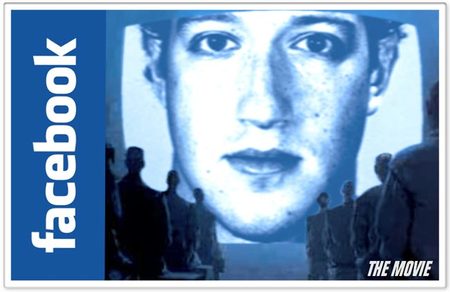 Film distribution could be on the cards as Facebook’s next venture, according to one of its primary investors.

The investor, venture capital group Accel, has been investing heavily into Hollywood film studios, according to TechRadar, and it is their hope Facebook could become a force to be reckoned with in the film distribution arena.

Film rentals via Facebook are already being trialled by Warner Bros, with a few flicks already being available as paid viewing in the US.

“We believe there are a number of extraordinary opportunities that sit at the intersection of content and social networking platforms like Facebook,” Accel executive Jim Breyer told All Things Digital.

“At the heart of what Facebook is trying to do is enable outstanding content and application developers to develop breakthrough video and media applications.”