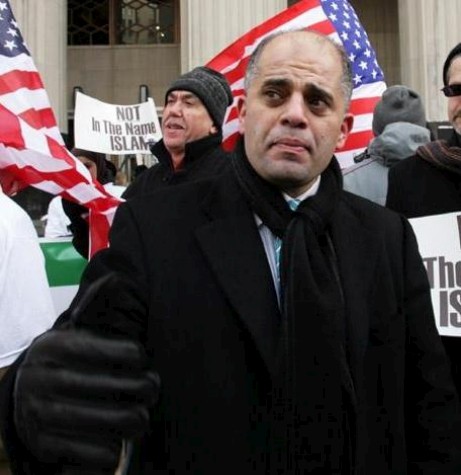 He wanted to use the power of Facebook to gain popularity, but then Facebook deactivated his account. Whether or not this was the reason Majed Moughni, Republican candidate for Congress, lost, remains unknown, but the man himself seems convinced.

The politician is reported by CNET to believe Facebook took this drastic action because he disagreed with his opponent on a sports issue (yes really) regarding a pitcher for the Detroit Tigers. Facebook, however, defends its action by saying the account had been flagged for “suspicious or anomalous behavior”, adding that before any shutdown, the system always sends out warnings to the user to stop doing things like sending out bulk messages to people who are not friends.

Whatever the reason, Moughni is not pleased. He says in his lawsuit: “They disorganised us in the middle of our campaign and we lost. Facebook took us off the market. They took us off the face of the earth.”

It remains possible that we one day may face a world where gathering a Facebook following could make or break an election – but the story of Majed Moughni is not story about the power of social media. We could go on, but the politician could decide to sue.

One thought on “US politician sues Facebook after losing election”