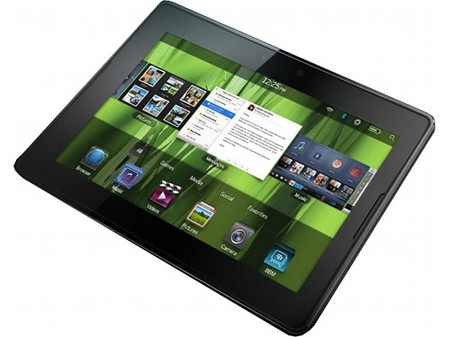 RIM’s PlayBook has had some grumblings from commentators about the availability of apps for the new tablet. But it seems the Blackberry makers have found a way around this: allow Android and Java apps on the PlayBook.

BlackBerry App World will now let users access BlackBerry Java Apps and Android Apps – as long as the app makers make a few, quick adjustments. This means repackaging, re-coding and re-submitting the apps to the App World, but this is quick and should be worth developers’ while as it means they have access to yet another device.

Isn’t it nice when we all get along. The PlayBook is expected this spring.