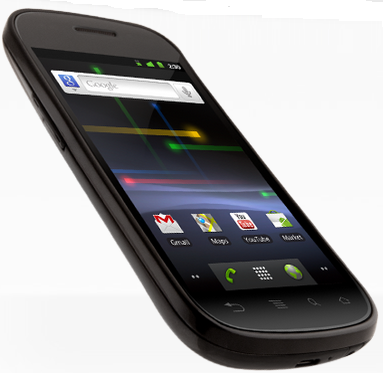 Google are marking their territory against data rival Facebook on their flagship Android phone the Nexus S.

As of today, a software update to the Nexus S won’t let you sync your Facebook friends list with your phone’s contacts list. It’s a small tweak that users will barely notice, but is revealing of a huge rift between the two companies.

The root of the problem lies in a battle over data and the advertising bucks that come with it. Facebook is starting to eat into Google’s advertising revenues by offering up attractive information to advertisers about who exactly they are selling to.

Google knows you searched for “fishing rods”, Facebook knows you’re a 35 year old man who lives in Leicester who likes fishing. The more detailed the information they have about you, the more attractive their ad space is to advertisers.

Though we’re certain that neither company will make any drastic move because users definitely want both services.

Nexus S users still have full access to all Facebook content by downloading the app. They just can’t view it through the phone’s integrated contacts interface.

See more on the Nexus S

Related: How Facebook and Apple are edging Google out of the centre of the web