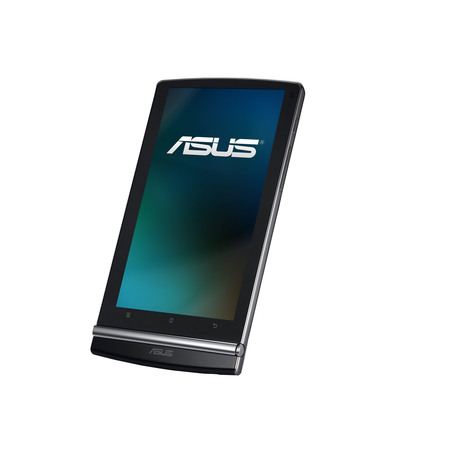 The tablet of the week is likely to be the iPad 2 launching on Wednesday, but Asus – makers of dinky netbooks like the Eee PC – gave us all a closer look at their Eee tablet offerings at CeBit in today.

There are four: the Eee MeMO, Eee Transformer, Eee Slider and Eee Slate EP121. They come in three screen sizes – from the smallest 7 inch MeMO to the hefty 12.1 inch Slate and the Transformer and the Slider at 10.1″.

We look at the Windows 7 Slate in a separate post but my favourite is the small MeMO – it’s on Android Honeycomb 3.0 – the operating system optimised for tablets and packs front and back-facing cameras (1.5 and 5 megapixels respectively) and an impressive chip – a dual-core Qualcomm Snapdragon. I think something about that form factor appeals to me. That and the seriously powerful chip. It’s out in the UK from July.. 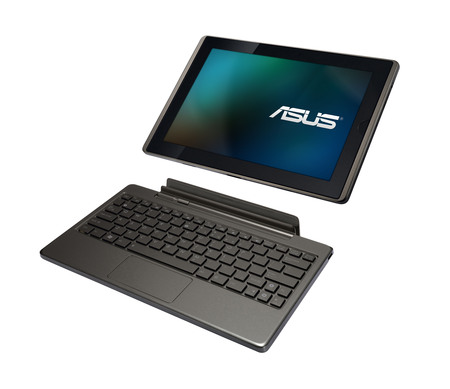 In the middle, are the inventive Eee Pads – the Eee Pad Transformer (above) and the Eee Pad Slider (below) – at 10.1 inches these take on the 9.7 inch iPad directly and both run Android Honeycomb as well. These pack incredible chips – real power monsters – the NVIDIA® Tegra™ 2, the world’s most advanced mobile processor with a dual-core CPU and NVIDIA® GeForce® GPU. I get a warm fuzzy feeling just writing about it. 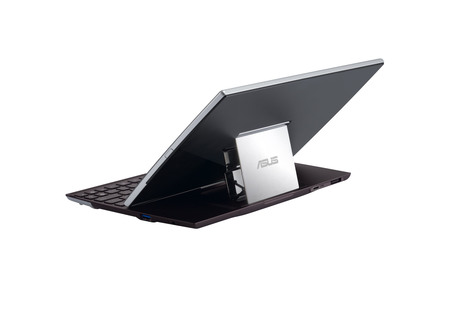 UK pricing has yet to be confirmed but we have this information on the release dates:

The Eee Pad Transformer and Slider will be available in the UK around mid April, whilst the Eee MeMO is expected in early Q3, July..