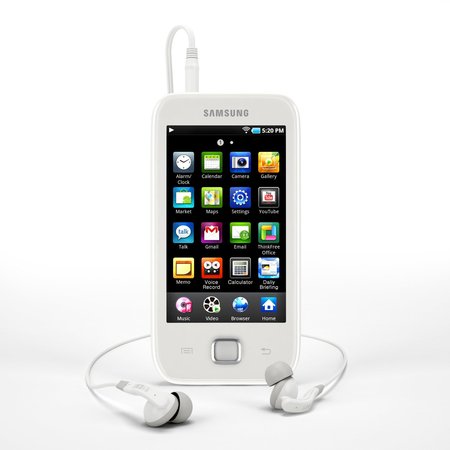 One of the stars of gadget bonanza CES 2011 could be Samsung’s rival to the iPod Touch – the Samsung Player. We’ll post up a hands-on when Gerald and Ashley get out there. But unlike most CES gadgets which take months to arrive on shop shelves, the Samsung Player will be available from the 7th Jan and is available to buy now at a discount price of £150 from Amazon.

Just like the iPod Touch, the cheekily-named Player is touch screen player comes in at about the size of a phone. It has a 3.2 inch LCD screen, a 1000 mAh replaceable battery, Wifi, and an SD card to expand the memory and a free range to the Android market. We’ll be interested to see whether it beats the ‘Pod. On first impressions we not so keen on the plastic case, but we like the thought of having a bunch of Android apps to carry around.

Until we get a review, here are a few beauty shots.. 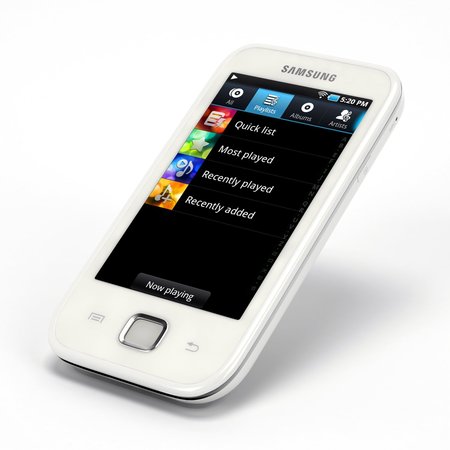 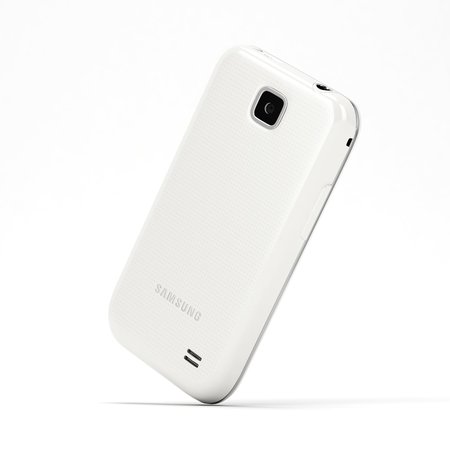