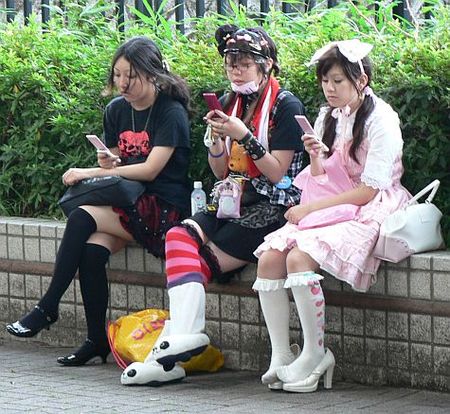 Just the thought of that many text messages make my thumbs hurt, but it’s the official prediction from ABI that 7 trillion messages will be sent in 2011.

It’s another milestone in the success story that is the SMS – a service provided almost as an afterthought when mobile phones were popularised in the 90s. It is now the most popular data application in the world.

The growth is fuelled by younger phone users, who are more likely to text than ring and by growth in developing countries where phones rather than pcs are people’s main mode of communication.