We don’t flinch from the seedier aspects of technology… and we always knew someone was going to take 3D TV to its natural conclusion: a 3D Swinger webcam chatroom. 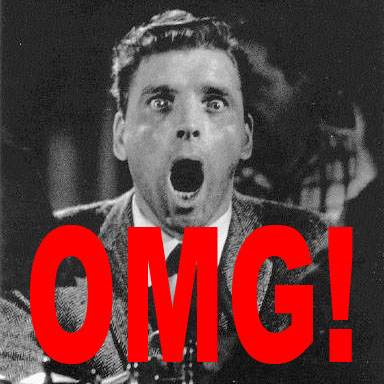 3D isn’t just for Disney moves about Yogi Bear, and almost inevitably it has been enlisted in the internet’s insatiable appetite for naked webcam chats. Swingingheaven.co.uk say they have invested a substantial amount of money developing their new chat room technology that is now 3D compatible.

Don’t worry that you need a full 3D set to make this work, SwingingHeaven.co.uk CEO says that you just need to own a pair of 3D glasses and the host to own a 3D camera, both easily purchased from any high street electronics retailer.

“Initial users have had a great deal of fun testing the new service. Many of them have complained about being addicted to using it and say it gives them a far better perspective on what they are viewing.”

Chatroulette next we hope.