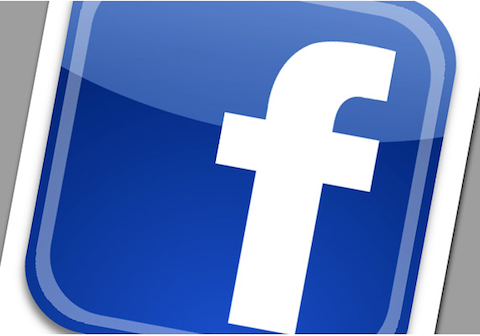 It seems like the new profile page isn’t the only change Facebook has made recently. Last week the social network changed their policy on contests. Until now Facebook has insisted on pre-approving all on-site promos and restricted access to only those spending more than $10,000 on advertising.

However, according to “Inside Facebook“, the site is removing the pre-approval and financial commitment, meaning anyone running a fan page can now run a contest. They have always claimed that this was to protect themselves in case of a law suit, but for some reason they don’t seem to be afraid of this any longer.

This is great news for smaller companies who want to promote themselves through Facebook, but perhaps even more exciting for users, as it means there will be a lot more prizes to win on Facebook in the near future. So here’s to feeling lucky.