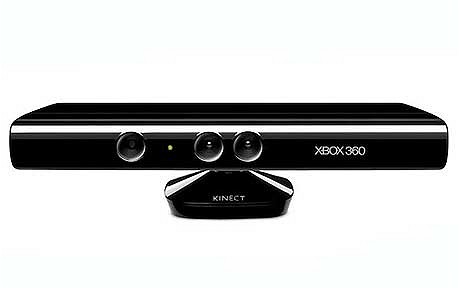 The Kinect for Xbox 360 has been making big news since launching Two weeks ago, and has already sold over one million devices in just Ten days. Hackers also seem to love the new controller free gaming device, and within just a few days of its launch programmers were already uploading videos to YouTube showing off all sorts of interesting ways to use Microsoft’s Kinect peripheral with a PC.

Kinect chief Alex Kipman recently spoke on NPR (National Public Radio) in the US stating that the peripheral had actually been left unprotected “by design” and that as far as the manufacturer is concerned, the Kinect has not actually been hacked.

Kipman went on to explain that the hardware and software were still intact and that these modifications do not affect how the device might be used with an X-box. Therefore, it’s technically not a hack, just some really smart programmers making use of the sensor’s eyes and ears by writing a PC driver. Regardless, hack sounds cooler so we are sticking with it.

So what does this mean? Well for one any programmers out there wanting to play around with the Kinect don’t need to worry about the wrath of Microsoft’s lawyers, but more exciting, it opens the doors for developers to come up with some awesome uses for the hardware.

To celebrate this news we have pulled together 5 of our favourite “Hacks” so far: