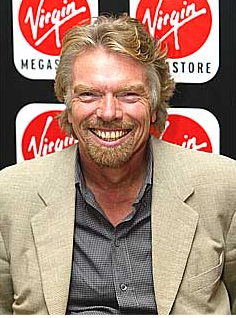 Not to be out done by Murdoch’s new iPad newspaper, Richard Branson has now announced he will be releasing his own tailor-made iPad Magazine.

Branson’s people have been tight lipped on the specific details so far, but have announced it will cover” entertainment, travel, business, design, and international culture,” ummm very original. More details are expected to be announced next Tuesday at a press conference in NYC.