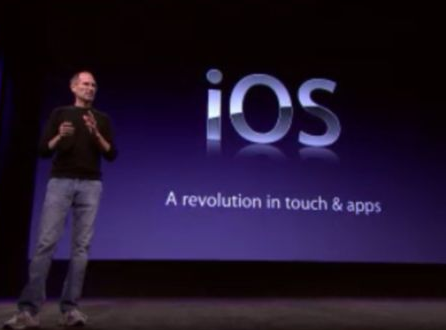 Today Apple’s iOS 4.2 is finally being rolled out. While the new OS is not earth shattering it does bring two very welcomed improvements – printing and multitasking for the iPad.

The AirPrint will allow users to select a single or multiple photos and send the shots directly to a connected printer. In addition the update also features the AirPlay, which lets you stream content from one Apple device to another. This is particularly useful for Apple TV owners.

Amongst other features the addition of folder support and the game centre for the iPad are probably most note worthy. In a statement full of PR hot air, Jobs stated that the “iOS 4.2 makes the iPad a completely new product, just in time for the holiday season.” Adding folders and the ability to print, hardly make it a new product, but it certainly adds some useful functionality.