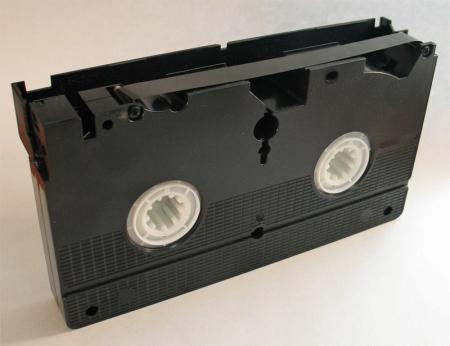 4 in 5 of teenagers today haven’t used a VHS according to a survey by myvouchercodes found.

They asked 1,052 young people whether they had used certain devices from the tech hall of history and only 1 in 5 (19%) said that they had used a VHS before with a further 4% claiming to not know what it was.

Not surprisingly mini disks also drew blank looks, as did floppy disks – only 29% of those had ever used one and almost 1 in 10, didn’t know what the product was.

What I want to know is how Generation Z recorded the TellyTubbies in the 90s without VHS. I think these kids may be forgetting some stuff.