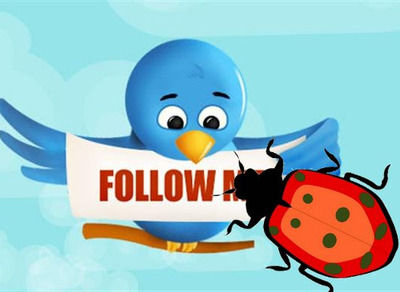 According to various sources, the problem arises because users are able to post chunks of Javascript program code inside tweets – and because Twitter has not disabled this, the Javascript can become active when a mouse is rolled over it. Originally just used for fun by users to change the colour of their tweets (known as rainbow tweets), it has taken a turn to the dark side with criminals hijacking the javascript to redirect users to dodgy sites.

Advice is to use Twitter clients not the main webstite until the flaw is cleared.