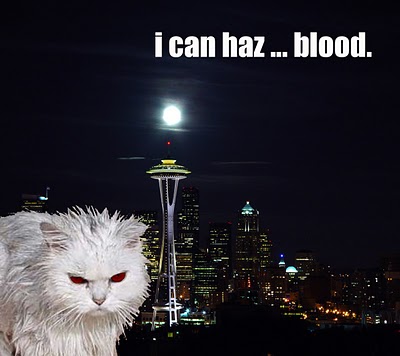 Some Twilight fan with strong attention to detail and a good eye for an animal picture takes you through almost every plot twist going in a long and detailed retelling of Twilight Part 3: Eclipse. I like the Kristen Stewart cat. Here’s a nice little series below.. 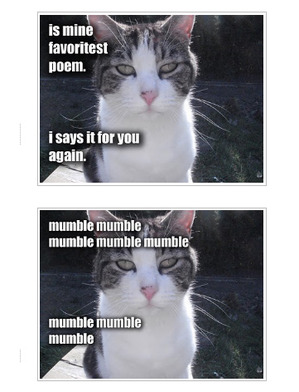 The maker, PopSuede could be accused of going on a little too heavy on detail, but then, for a true Twilight fan I guess there is no such thing as too much detail about Twilight. Go check it out on PopSuede